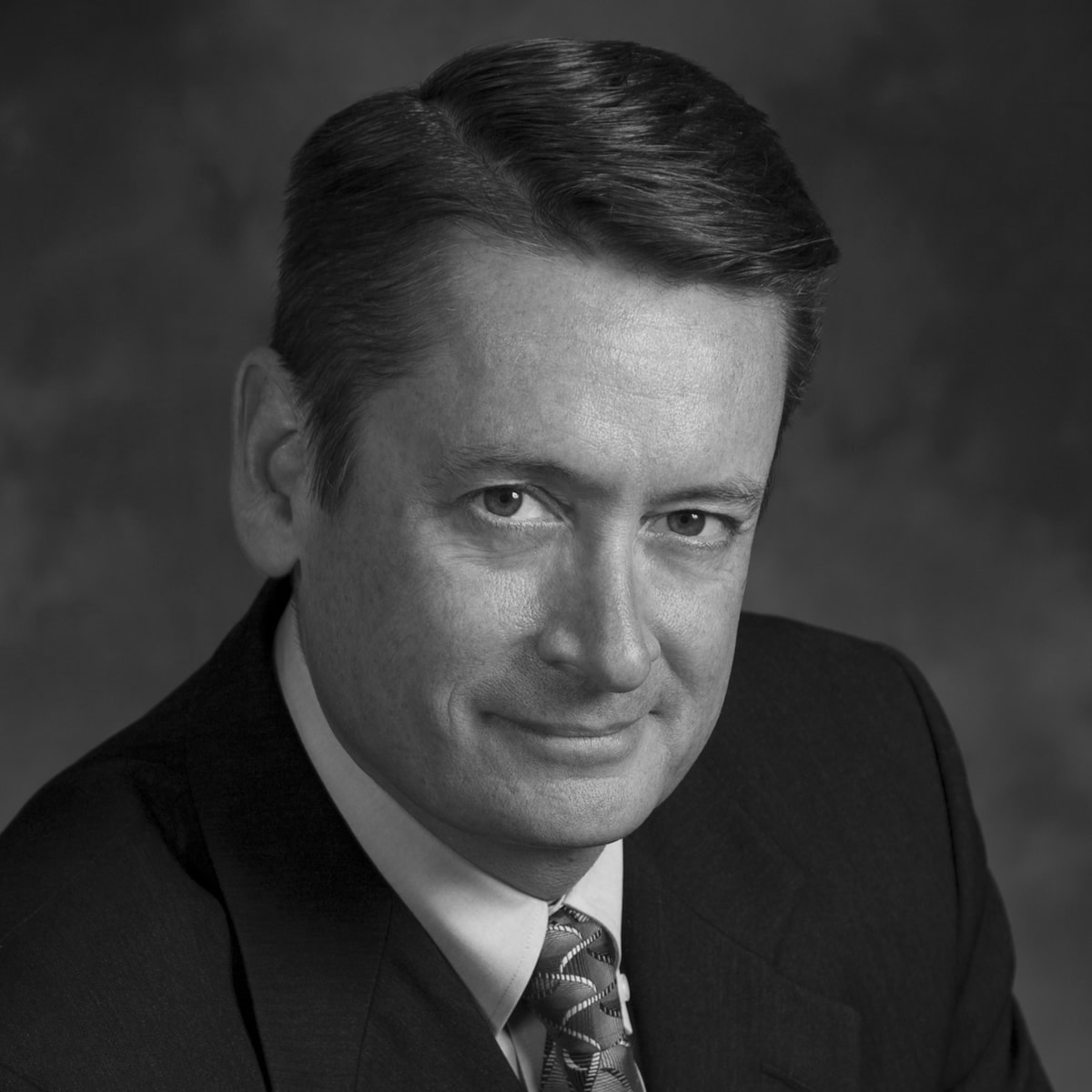 Prior to his appointment as Chief Executive, Tim was Senior Director of Corporate Responsibility for Advanced Micro Devices (AMD). He is also a former Chairman of the Board for the Electronic Industry Citizenship Coalition (EICC) and former member of the Conflict Free Sourcing Initiative's steering committee.

Previously, Tim founded and led Apple's Supplier Responsibility program. He also led Intel's environmental and sustainability functions. Tim started his career with the US government. With the Environmental Protection Agency, he led the development of the toxics provisions of the Clean Air Act Amendments. Later, Tim was senior legislative staff for the Chairman of Senate Committee on Environment and Public Works.