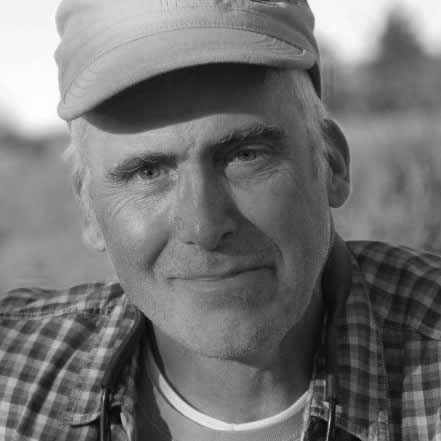 Frank is a conservation biologist and policy advisor with many years of experience working with governments, finance institutions, civil society and local communities in Africa and around the world.

Since 2013 Frank has been the Director of the IUCN office in North America. The North America office supports the 130+ members in the region, and works with domestic foundations, policy offices and government institutions. Frank focuses on policy work, particularly in the use of natural capital data in investment decision-making, and on bringing the North American conservation community together to drive changes in international conservation.

Prior to joining IUCN, Frank was Senior Vice-President at Conservation International (CI). In addition to leading CI's programme in Africa and Madagascar, he worked closely on green economy policy and land-use planning issues, emphasizing the value of nature as the basis for sustainable development.

For 20 years until 2007, Frank worked primarily in Madagascar, with CI and other NGOs, where he conducted research on birds, lemurs and carnivores, and supported the government, local communities and local NGOs in implementing the National Environmental Action Plan. He has written or co-authored over 60 peer-reviewed papers and 10 books. Frank has joint UK and Canadian nationality, and is married with two teenage daughters.